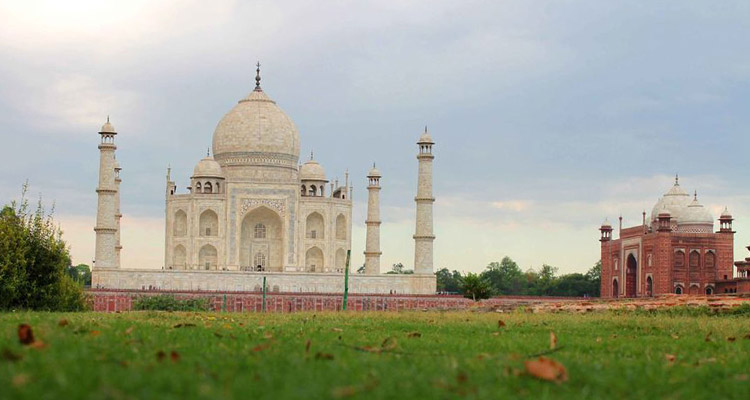 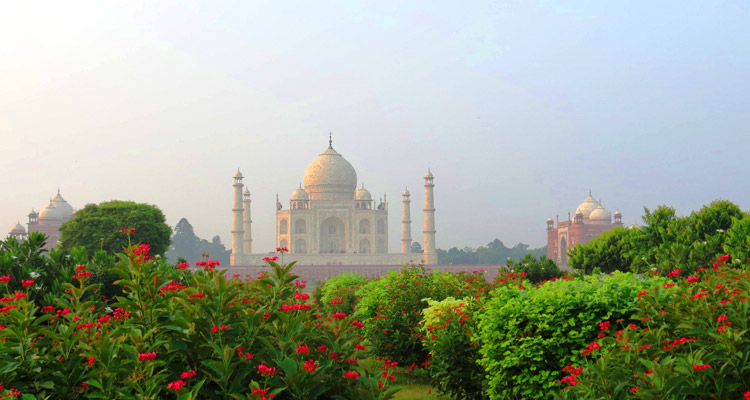 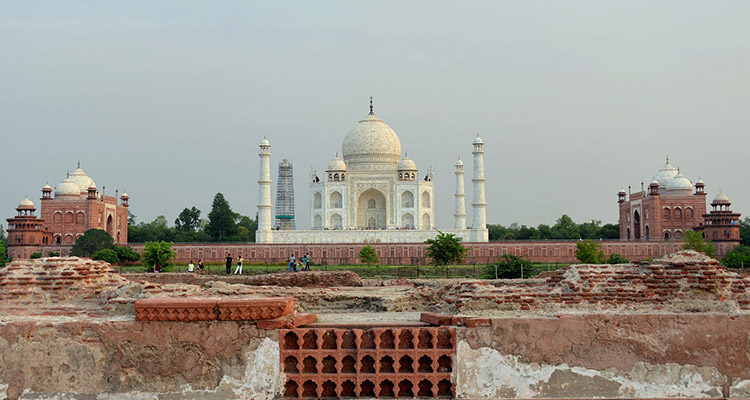 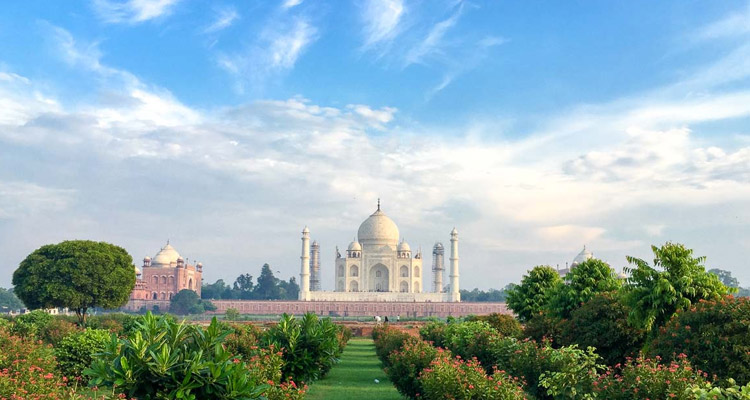 This is a garden that is behind the Taj Mahal. It is called as Mehtab Bagh or The Moonlight Garden. Recent evacuation in this area revealed 25 fountains and a letter written by Aurangazeb to his father in 17th century stating the condition of the garden after a flood.

This garden is exactly square in shape. This garden was built by Babur and Shah Jahan chose the current place for Taj Mahal because he wanted a view of this garden from the Mahal. A lot of fountains, pavilions and other attractions were a part of this garden and were destroyed in a flood.

It is said that this area was chosen by Shah Jahan for building a black colour building similar to Taj Mahal for him. But, he was imprisoned by his son and could not complete his wishes.

Year before, the park was just a barren land. To avoid any erosion effects on the Mahal, government has planted 25 different species of flood resistance plants in the area. The park is not much of an importance today. What attracts people is the view. From the fountain, you can get an awesome view of the Taj Mahal. This is the best place to watch the Mahal from.