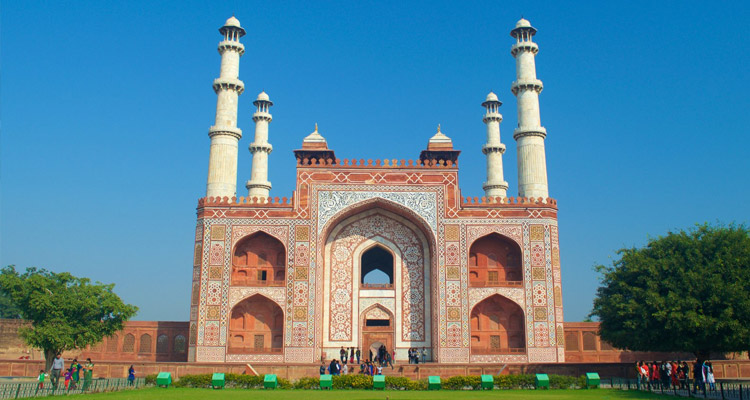 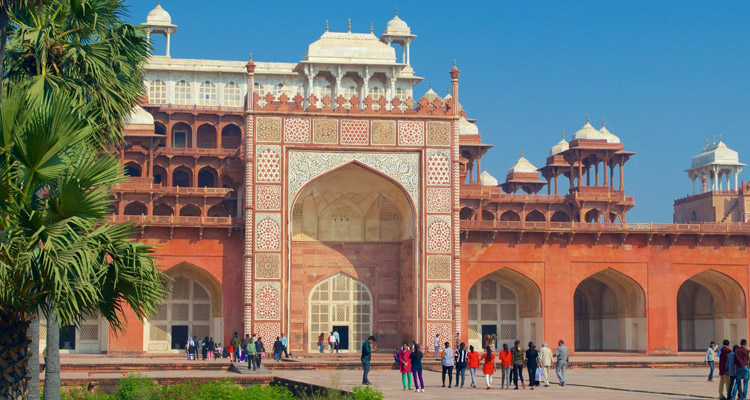 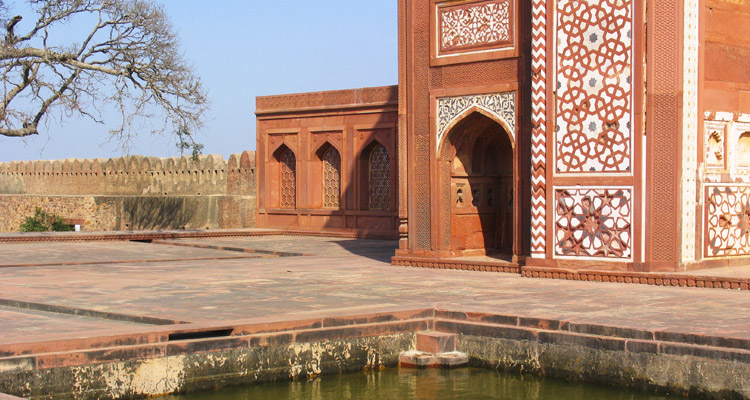 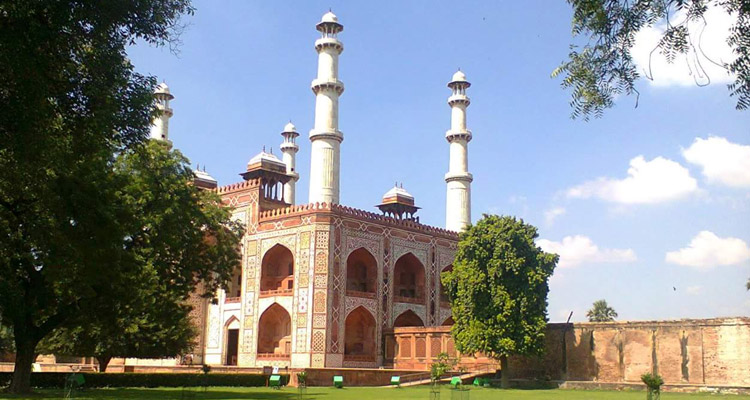 This is also known as the Mausoleum of Akbar. It is situated in a small town near Agra, which is called Sikandra. Akbar's Tomb is one of the excellent examples of the blend of both Hindu and Muslim Architectures.