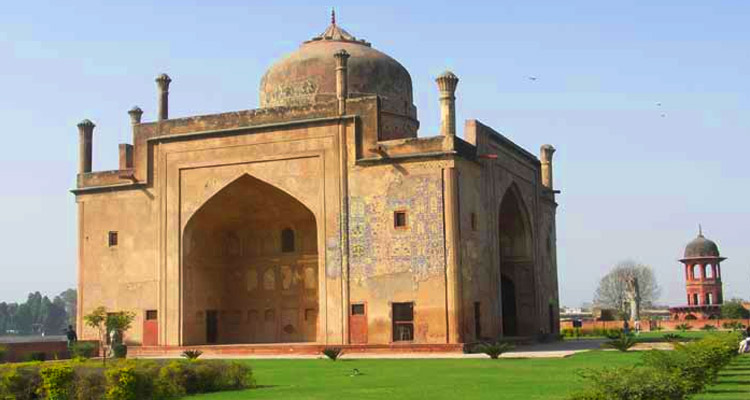 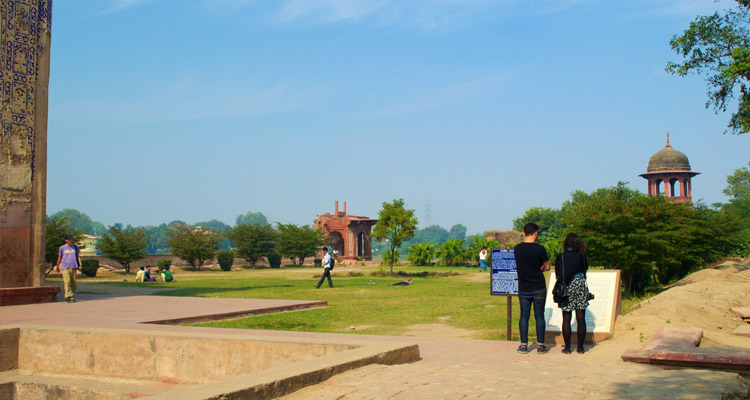 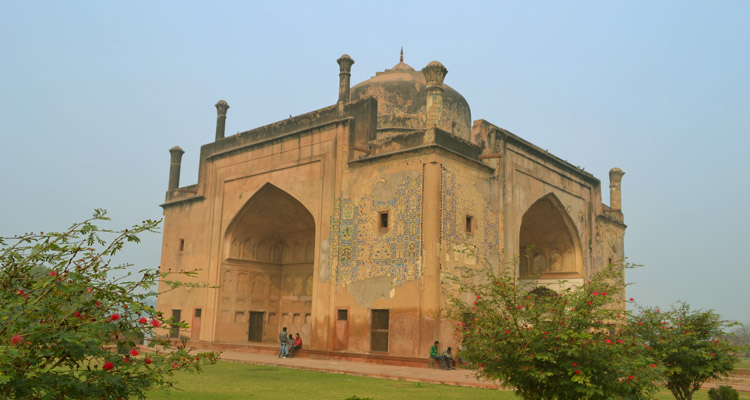 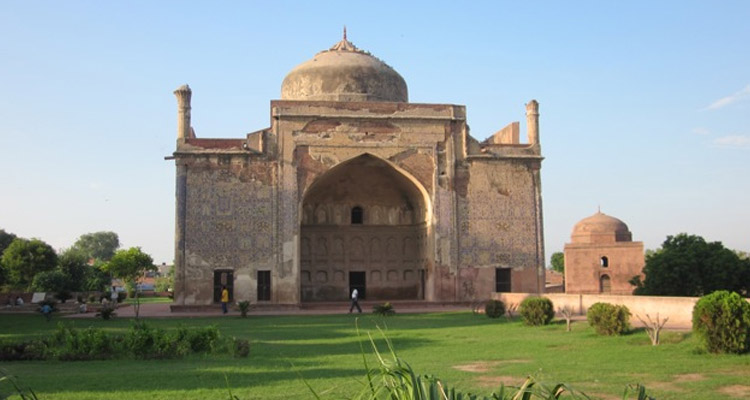 About
Chini Ka Rauza is an important monument in Agra. The name has been acquired because of the glazed-tile ornamentation that is believed to have been brought all the way from China. What makes the monument significant is the artwork and colour embellishments on it. It is the tomb that is dedicated to Allama Afzal Khan, who was the Prime Minister and poet during the times of Shah Jahan.

The place is located very close to the world famous Taj Mahal in the city of Agra, Uttar Pradesh. It is only one km from Itimad ud Daulah's Tomb and is situated in the Itmadpur town in Agra. The city of Agra is around 200 km from the capital of India, Delhi. The tomb looks over the Yamuna River.

History
Chini Ka Rauza was built in 1635 during the period of Shah Jahan. It is a funerary monument built in the memory of the great poet and scholar Allama Afzal Khan. It is also among the first monuments to be decorated with glazed tile work. From this it derived its name, as porcelain is also known as Chini Mitti (Chinese clay) in many parts of India. It is said that Allama Afzal Khan built the tomb during his lifetime.

Architecture
As the name suggests, the monument is made with tiles of fine china and mud. The tomb itself is built in Afghan style and is the only monument in India with Persian architecture. The whole building was built with colorful tiles and brown stones in rectangular shape. The tomb was splendid and the walls have various Islamic inscriptions written on them.

Originally the tomb had two main gates, one in the north and the other in the south. It was a three-storied tower in octagonal shape near the ghat. But most of it is now in the ruins and only the main tomb survives. The unique architecture of the tomb is evident in the interior and the exterior. Colourful embellishments are found in the brackets, chajja and balconies. The arches are decorated with intricate designs and have orange and blue tiles. The whole tomb was decorated with colourful tiles and was a masterpiece in itself.