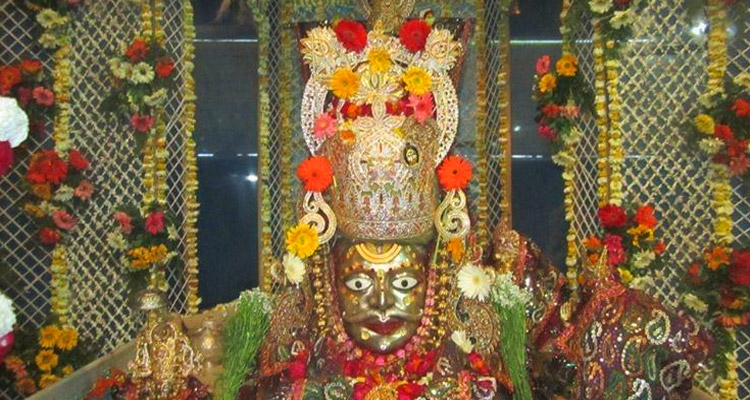 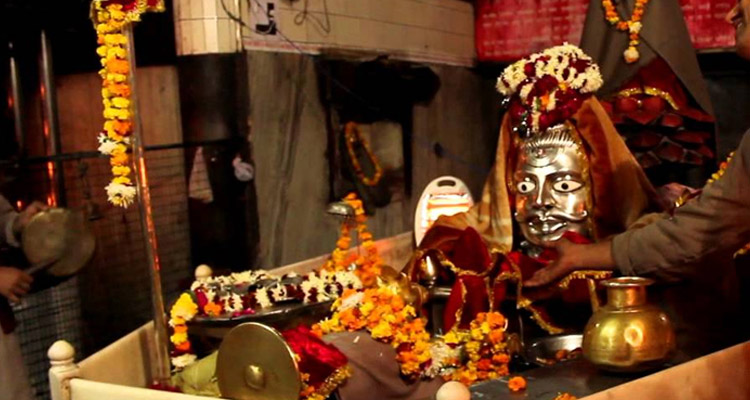 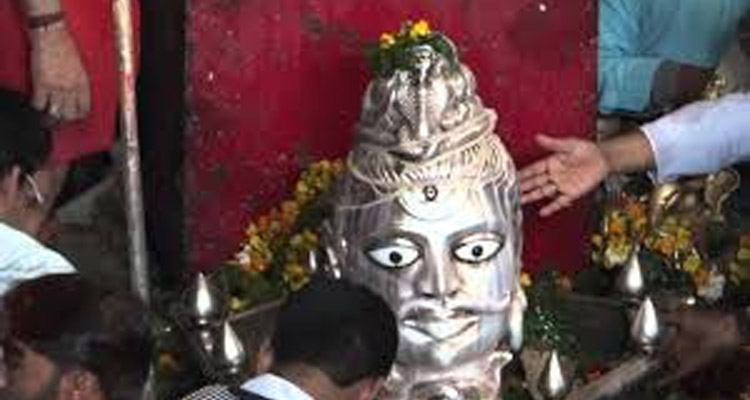 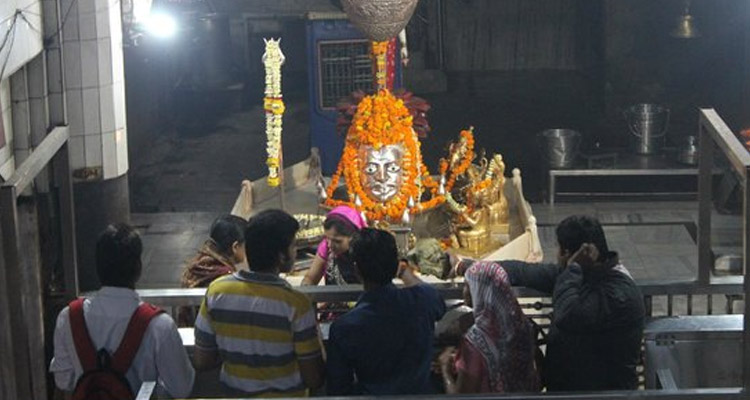 At a distance of 5 km from Agra Cantonment Railway Station and 1 km from Agra Fort, Sri Mankameshwar Temple is an ancient temple located at Rawatpara near the Jama Masjid in Agra.

Mankameshwar Temple is one among the ancient temples devoted to Lord Shiva. According to Hindu mythology, it is believed that the Shiva Linga inside the Mankameshwar Temple was created by lord Shiva himself when lord Krishna was born in Mathura. Lord Shiva appeared in Mankameshwar Temple from Mount Kailash in order to visit the child form of Lord Krishna. Lord Shiva thought of creating a Linga here if Lord Krishna played in his lap. However, by watching lord Shiv's unique form, Yashoda asked him to stay away from her child as he would get scared of him. Observing this, lord Krishna played a drama and begun crying by pointing towards lord Shiva, who was residing under a Banyan tree. By seeing this act, Yashoda called lord Shiva and requested him to bless her child. After blessing, lord Shiva returned to this place and created a linga.

The Shiva linga in this temple is covered with silver metal. The temple has sanctum sanctorum which has the statue of Lord Shiva. In the year 2004, statue of lord Krishna was also created in the temple under the guiding principles of Sri Nanaji and Sri Dwarikadeesh Nath of Mathura. Behind the shrine of lord Shiv, there are many small temples within the complex. These temples are devoted to numerous divinities such as goddess Saraswati, Gayatri and Ganga, and god Hanuman, Rama and Narsimha.

It is a ritual in Mankameshwar temple that people must not wear leather items, salwaar suits, pyjamas and pants. People must wear traditional Indian attires only, that is dhoti and sari. Sawan month, Mondays are auspicious and hence majority of believers worship lord Shiva on that day.