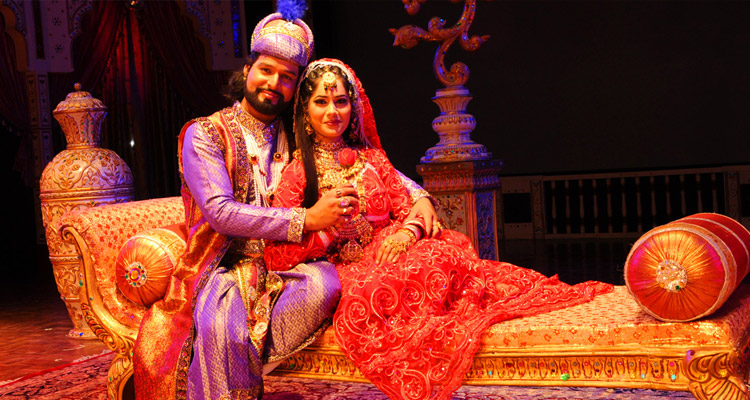 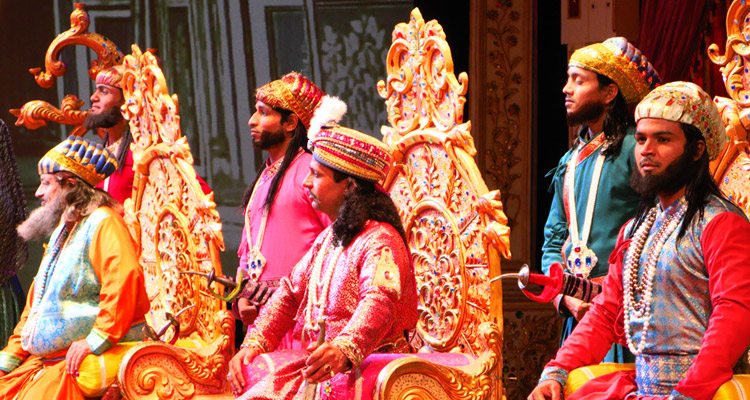 The newly made world's biggest replica of Taj Mahal in Makarana Marble will display the true and immortal love of Shah-e-Jahan for his dear wife, Mumtaz Mahal. It will also showcase the plushy lifestyle of mughal period, through song and drama supported by cutting-edge devices and audio-visual technology.

It is a dream for all the romantically inclined couples to relish the magnificence of Taj Mahal by moonlight. But, this became little impossible for security reasons. However, now you don't need to worry since you can grab the glimpses of this exemplary landmark in various flavors during an attractive light and sound show. Excellent use of laser beams all over the monument adds to the pleasant experience.

28 designers and craftsmen were employed to create the replica of Taj Mahal, the world's largest model made in pure white Makarana marble. The work continued for 7 years. After needed chiseling and carving, a perfect replica of the original landmark of Taj Mahal, which was created after the rigorous work of 22 years, came into being. You can spot many similarities between the two as far as stone inlay work and workmanship are considered.

Witness the spectacular live shows by performing artisans depicting the magic of that era in present time..'Through interesting and innovative song and drama performances given by 60 artists. The artists would create an ambience of Mughal era and present Braj culture. The 90 minutes show can be seen in 8 different languages like Hindi and English. All you need to do is pick your choicest option just by clicking a button and listen to the show in your selected language.

Mohabbat the Taj, depicting the saga of love is now shown daily at "Kalakriti Cultural & Convention Center" with a sitting arrangement for 585. The show timings & ticket price* are given below for your reference: